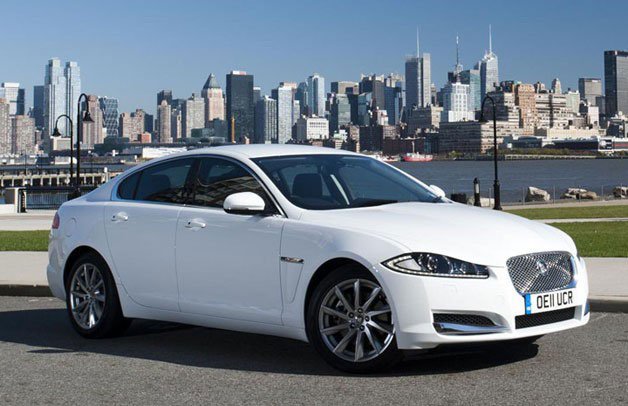 With independent UK test drivers David and Alexander Madgwick at the wheel, the British-registered XF will cross a continent in order to evaluate just how frugal the 2.2-litre four-cylinder diesel engine can be.

A GPS device will be fitted to the car to allow the project to be interactive – the daily progress of the XF as it travels from coast to coast, its average speed and economy can be tracked at either www.facebook.com/Jaguar or www.twitter.com/Jaguar (#XFCoast2Coast). Fresh images will also be posted daily.

A strictly standard car, the XF was shipped from Jaguar’s global headquarters in Whitley, Coventry, making it the first diesel Jaguar to enter the USA.

It’s not the first time that the new model, on sale now, has embarked on a long-distance trip. Earlier this year an XF 2.2 was driven from the factory at Castle Bromwich to Munich – a distance of 816 miles – on a single tank of diesel and achieved an average of 57 mpg.

The project will test the capabilities of the XF – serving as an engineering exercise to determine the maximum efficiency of the car.