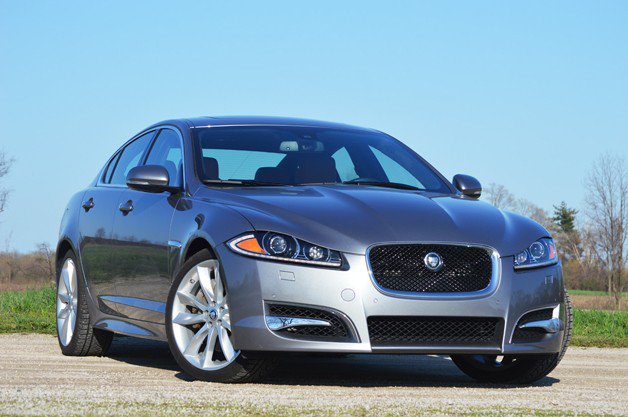 Jaguar is moving to modernize its XF engine lineup – once the exclusive territory of V8 mills – with a range including a turbo four, a supercharged six and supercharged V8s of various potencies. Personally, I’ll miss the combination of this smooth looking and driving XF sedan, and the lazy power of the naturally aspirated 5.0-liter engine, even if the super six has earned some praise in other applications.

The truth is that the four, six, eight lineup for the XF makes a lot of sense, and this 2.0T version of the sedan is far better than I expected it to be. In fact, there’s a legitimate argument to be made for it as the XF that works the best for the largest group of customers. Here’s why: