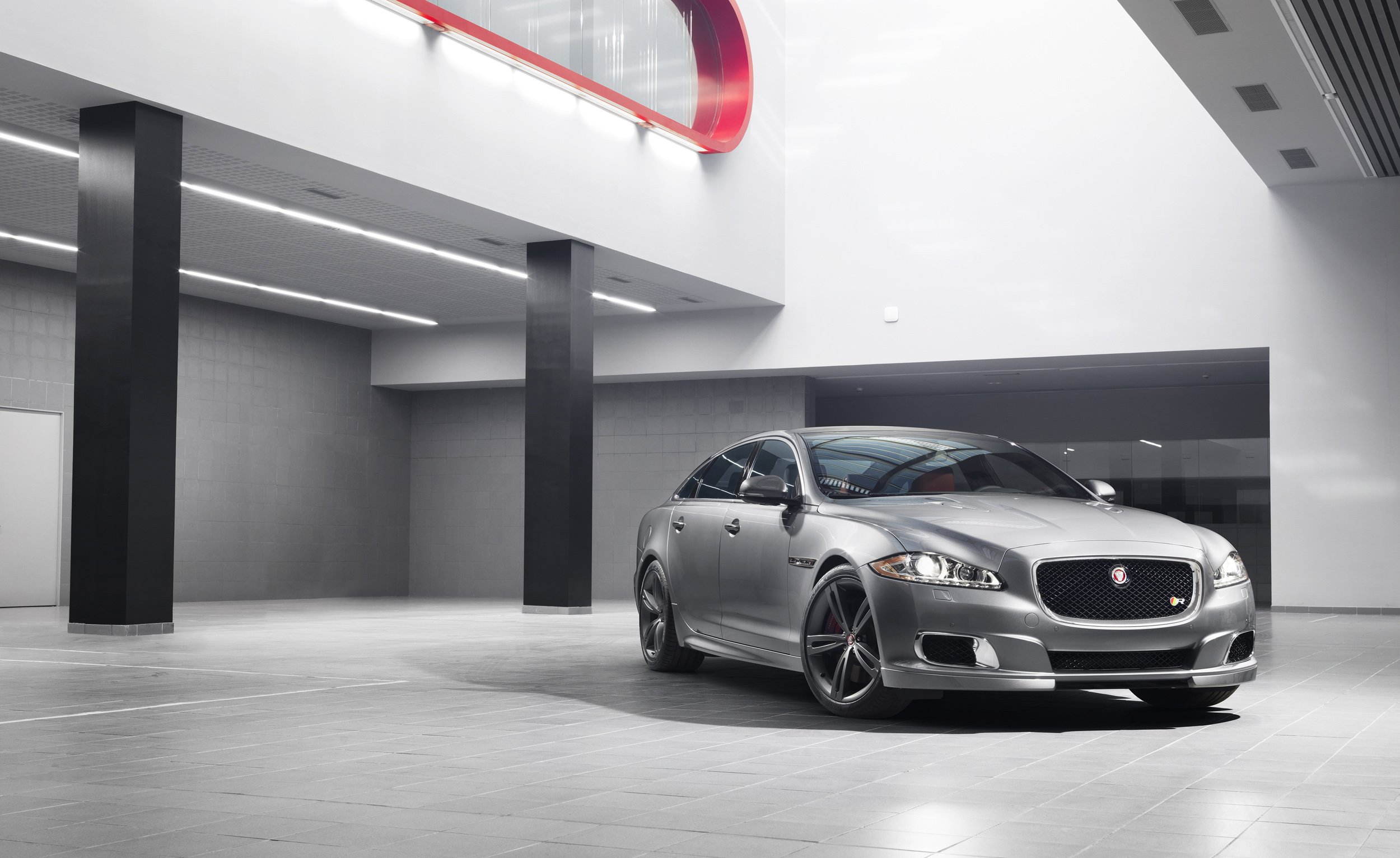 (MAHWAH, N.J.)– March 20, 2013 – Jaguar will expand its R performance lineup with the global debut of the 2014 Jaguar XJR Sedan at the 2013 New York International Auto Show. The new high-performance model – the dynamic flagship of the XJ series – will join the expanding Jaguar lineup on display that includes All Wheel Drive sedans and the exciting Jaguar F-TYPE Convertible, which goes on sale this summer.

The 2014 Jaguar XJR will be the highest performance XJ sedan with 550-HP and a raft of other modifications, but also an extraordinary opulent machine with more than expected levels of interior luxury.

Jaguar R represents the highest levels of dynamic driving performance and attention grabbing design across Jaguar’s luxury lineup. Jaguar R models start with the brand’s highest levels of power, backed by steering, suspension and braking enhancements, that have been tested at the company’s Nurburgring Test Center. Final touches include interior and functional exterior design that sometimes subtly, sometimes not so subtly, hints at the elevated dynamics that lie beneath the surface.

According to Andy Goss, President, Jaguar Land Rover North America, “Jaguar is growing its product lineup to meet a far wider spectrum of customer demands ranging from sedans with 2.0 liter and 3.0 liter engines and All Wheel Drive to the exciting new F-TYPE sports car. It is clear that performance will continue to lie at the heart and soul of the brand. To that end, the growing R performance lineup offers our customers the truly elevated dynamics and design, but in a Jaguar luxury package. The Jaguar XJR is a British performance machine that delivers emotionally and dynamically on the road and on the track.”