Jaguar Heritage Driving Experience throws you the keys to the museum 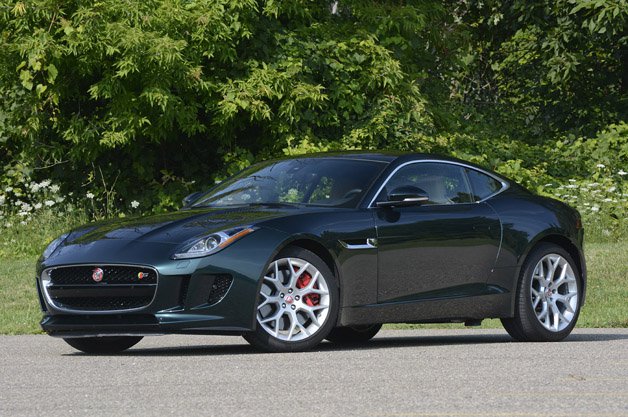 My first, ill-fated job in the auto world was at an exotic car dealer in metro Detroit. The job itself sucked, but the cars, they were exceptional. Amidst a sea of Tiptronic Porsche Boxsters, first-gen Mercedes-Benz SLKs and abused second-generation Range Rovers there were some real gems.

In particular, I have fond memories of a trio of undrivable Jaguar E-TYPES. Two Series II coupes as well as a Series III convertible (that featured a mostly broken roof) spent the entirety of my brief tenure at the dealership in the back of the musty service garage. I’d make side trips through there just to see the trio of E-TYPES, which rarely failed to put a big, ridiculous grin on my face.

Since that time in the summer of 2005, there hasn’t been a single Jag that’s been capable of eliciting the same goofy smile. Not the XFR-S, with its un-aristocratic wing, nor the XKR-S. At the 2013 Los Angeles Auto Show, though, Jaguar introduced this F-TYPE Coupe. Sure, the droptop model had been around for a bit, but I thought it was the new coupe that most captured the E-Type’s classic aesthetic, with a swooping roofline, those gorgeous rear haunches and a long, powerful hood. I had to drive one.

It was lucky, then, that a hardtop F-TYPE V6 S arrived in my driveway not long ago. I’m not sure who at press fleet operations drew the lucky assignment of configuring the company’s F-TYPE media cars, but I’d like to tip my hat to them. My tester showed up in as classically perfect a color scheme as you’ll find – British Racing Green with tan-and-black interior upholstery. The 19-inch Centrifuge wheels it wore did their part, too, with the alloys being the closest thing Jaguar offers to the original multi-spoke wheels of the E-Type.

Written by Brandon Turkus for Autoblog.com